Most of the family bailed out on New York, but Tara and I still went in as did Dick and his family. Here are some pictures of the event. 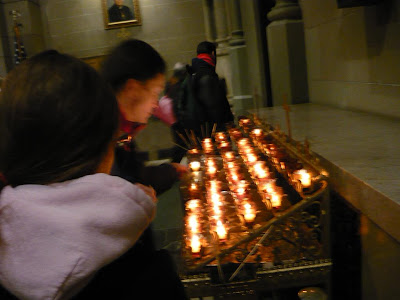 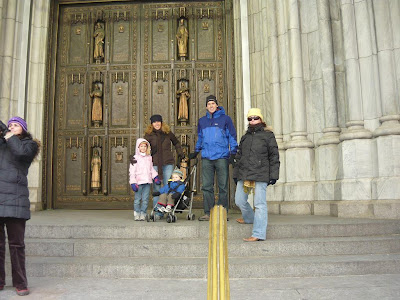 ^ My brother and his family outside Saint Patrick's. 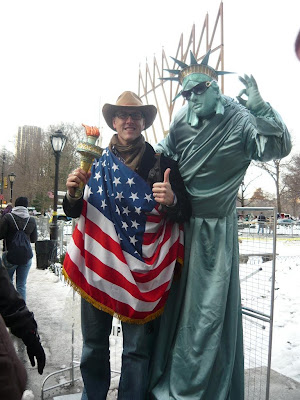 ^ Here I am being shamelessly touristy with some guy who makes his living doing this. It was part charity, part fun. 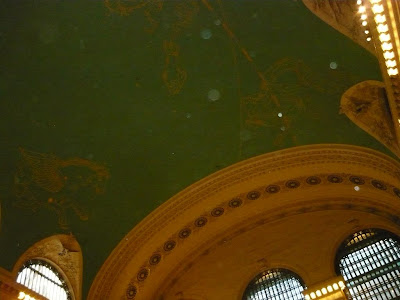 ^ The ceiling of Grand Central Station has, during most of my life, been so dark with grime that you could not see what was underneath. But, in recent years the ceiling was cleaned, which reveals the original design - star constellations are depicted on the ceiling. Really nice. 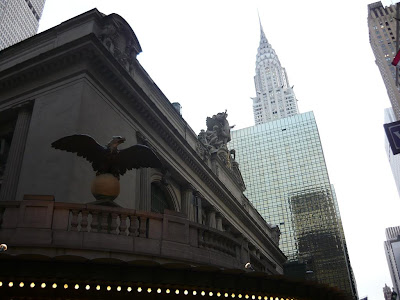 ^ Grand Central Station is an impressive, and very American, structure. 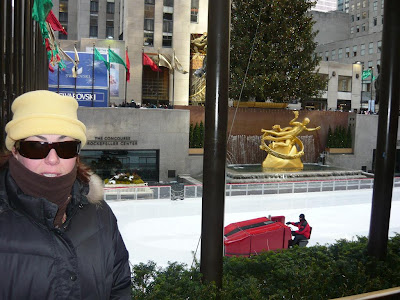 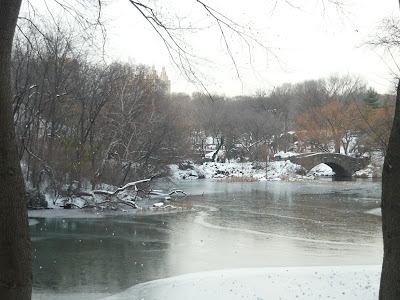 ^ A glimpse of a frigid Central Park. 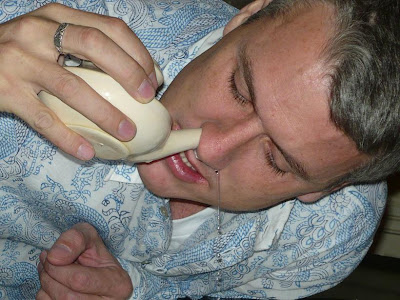 ^ On an unrelated note, I learned what a neti pot is..... something that cleanses your sinus cavity through some drip that goes in one nostril and out the other. Pretty gross. But it felt good.
Posted by Camerons in India at 7:29 PM